This rugged flat-screen LCD Display is mechanically and electronically compatible with all Totoku system controls that were originally equipped with the Totoku HM-12PDB Monitor and easily attaches to the existing 12 inch CRT metal chassis mounting brackets after the CRT has been removed.

Check out the QES1510-050 industrial LCD monitor the next time you need to replace old Totoku CNC monitors. Whether you need a Mazak 12 in Replacement Monitor for your Mazak Mitsubishi M32 Controls or Mazak Mitsubishi T32 Controls the QES1510-050 LCD display is the monitor to fit your Mazak equipment. The list below represents legacy products that can be replaced with this product. 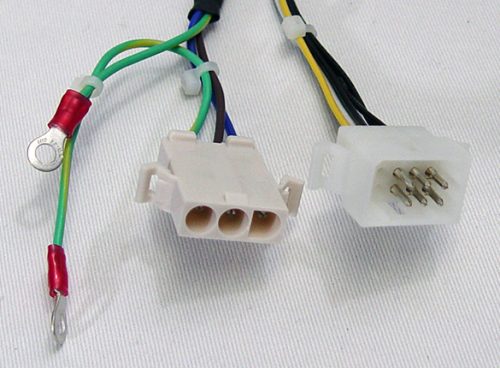